The price of a cryptocurrency is a clear indicator of investor demand; therefore, it's no surprise that market capitalization is used to rank them. However, every cryptocurrency has a more refined story behind the actual figures they achieved today.

Here are 10 of the most popular and profitable cryptocurrencies, as well as the crucial information you should know about them.

Bitcoin is the first cryptocurrency to be built on a blockchain. Bitcoin was created in 2009 by the anonymous Satoshi Nakomoto and has since drawn millions of traders, becoming the most valuable cryptocurrency by market capitalization.

Bitcoin is intrinsically limited in production: only 21 million will ever be produced. The crypto's solid evidence blockchain became a model for other cryptocurrencies to follow in terms of developing decentralized consensus methods.

Vitalik Buterin, a Russian-Canadian developer, and Gavin Wood, an English software engineer who eventually collaborated with other cryptocurrency projects, founded Ethereum in 2014. The Ether cryptocurrency works on the Ethereum blockchain, a smart contract platform.

Unlike Bitcoin, which was largely seen as a store of wealth by investors, Ether's value stems from its ability to allow smart contracts in decentralized applications. Ethereum is used in the majority of "DeFi" (decentralized finance) initiatives. The supply of Ether is unconstrained, which means that the total quantity of Ether created is currently unknown and will be chosen by Ethereum's users. In the not-too-distant future, the network will switch from proof of work to a proof-of-stake method.

Lumen is the native currency of Stellar, an accessible blockchain. Jed McCaleb, a cryptocurrency advocate who earlier co-founded Ripple Labs and the notorious Mt. Gox Exchange, established the network in 2014.

Stellar's purpose is to make transactions in developing markets more affordable. For transaction verifications, the blockchain avoided using a traditional mining network, rather depending on a "federated byzantine contract" process.

Binance coin is the creation of Changpeng Zhao, who is the CEO and Founder of Binance, a well-known global cryptocurrency exchange. The BNB coin was designed to make payments on the Binance system easier, enabling consumers to pay trading costs and use additional products or services like Binance's decentralized exchange.

Binance users who pay in BNB have reduced trading costs than those who spend in other cryptocurrencies. Since its inception, BNB has attracted investors and day traders in addition to its use on the Binance exchange. The concrete evidence consensus model is used by BNB.

Charles Hoskinson, a software engineer and co-founder of Ethereum, launched Cardano in 2015 but quit the project due to differences from the other founders. The Cardano cryptocurrency, ADA, is protected by the Ouroboros verified technology, which supports permissioned and permissionless blockchains.

The program is overseen by the Cardano Organization, a non-profit organization located in Switzerland. The group has published over 90 papers on blockchain technologies and the development of their significant study and testing.

Dogecoin originated as a joke in 2013. The symbol of the currency is based on online meme doge and was created as a sarcastic response to the rise of so-called "altcoins" (cryptos other than Bitcoin).

Dogecoin supply is not limited, implying that it might expand indefinitely. After Tesla CEO Elon Musk, NBA founder Mark Cuban, as well as other personalities started tweeting about the previously unknown cryptocurrency in 2021- it drew lots of new investors.

The Ripple blockchain's native cryptocurrency is XRP. It was created to act as a means of exchange inside a financial institution's remittance system. The XRP coin production is limited: just 100 billion units will ever be produced. Leading worldwide banks and payment processors, like Bank of America and American Express, are using the RippleNet payments system.

Charlie Lee, a senior Coinbase and Google programmer, founded Litecoin in 2011. It was built as a speedier version of Bitcoin, with new blocks being generated per 2.5 minutes, four times quicker than Bitcoin's 10-minute block intervals. Because of its higher transaction rate, Litecoin is a more agile currency.

The circulation of Litecoin is also four times that of Bitcoin: a total of 84 million Litecoin coins will be produced. Litecoin utilizes a proof-of-work agreement method similar to Bitcoin, but it employs a unique hashing algorithm, making mining more accessible to private investors.

The Bitcoin Cash blockchain is a branch of the original Bitcoin blockchain. The Bitcoin replacement was introduced in 2017 and had higher block sizes to permit more transactions and enhance scalability. Bitcoin Cash follows Bitcoin's confirmed consensus method and has a production limit of 21 million coins.

Bitcoin Cash advocates think their currency will be used as a means of trade, while Bitcoin supporters feel their preferred cryptocurrency should be utilized as a store of wealth. After a disagreement over block size in 2018, Bitcoin Cash had a hard fork, resulting in Bitcoin SV.

Chainlink is just a decentralized oracle network, connecting smart contracts (such as those found on Ethereum-based blockchains) to off-chain data sources and APIs.

The LINK cryptocurrency, created by Chainlink, encourages smart contract producers and traders to utilize this information. Chainlink doesn't have its own blockchain; rather, its protocol may function on many blockchains at the same time.

What to Think About Trading In Cryptocurrency?

Now there are so many different types of cryptocurrency in the market that it's well worth your time to figure out which type of coins or tokens are best for you. Learning is the best way to minimize costs and make an informed choice about your funds, whether you're an experienced crypto investor or just getting started in this exciting world.

Are you prepared to move to the next level? Contact Spiking for what you'll need to learn everything about all types of cryptocurrency and start crypto-trading easily.

Want to learn more about how you can start your trading journey but do not know where to start? You are at the right place as we conduct Free Trading Live Introductory Session for people just like you! Learn about all the basic foundations that you need and how Spiking Trading AI can help you spike your profits even more.  Click here to find out more and register your seat now! 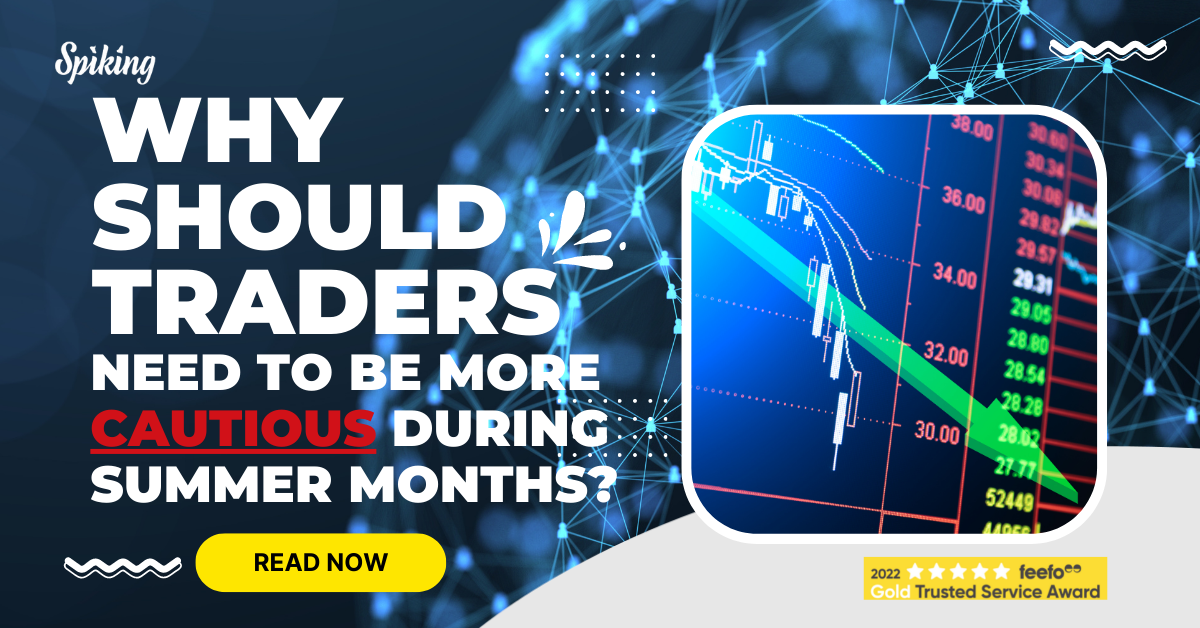