Felix Baker is a co-managing director at Baker Bros. LP Advisors Company which is a firm that is mainly concerned with investments in life science.

The business associates mostly deal with investments that are related to the use of biotechnology to come up with drugs intended for human use. Besides, he has a Bachelor of Science degree and a Ph.D. in immunology. The knowledge that he has gathered in the school of medicine contributes to the interest that he has in pharmaceuticals. He has been an investor in Alexion Pharmaceuticals which is one of the companies widely known to be a producer of drugs.

His investments deal with the production of drugs for a small market niche. The company has been researching the methods that they can use to produce specialty drugs. These are drugs that are for a specific group of people. The company found it very easy to make money using this method because the large companies do not produce drugs for a smaller market portion. Since he has a lot of experience in the field of medicine, he also saw this as an opportunity for investment that would bring good returns. It is easy to market the drugs that they made because there is minimal competition from the bigger companies.

This is the trick that the company used to avoid the big companies that control the industry with their large capital base.

It is not easy for a small company to compete with such big companies to make sales. The company made sales in America during its early days after which they moved to Europe and other parts of the world.

Growth of the Investment

As the director of the company, Felix came up with measures to ensure that the drugs they produced got recognition from other parts of the world. Clients love the products because they are for a specific group of people. The drugs are the result of a long-term, extensive research projects that have been carried out to know whether the drug will be beneficial to the clients. As a researcher who has been taking part in different types of research, he has gained experience useful for the company. The fact that the company has a specific market niche for its products has contributed to the fast growth. The firm currently ranks among the top ten millionaire molecular companies.

The total value of shares of the company stands at about $901,126,986. Going by the most recent statistics, there is a slight drop from the previous years’ profits. The value of the shares is expected to rise. The increased value of shares will, in turn, increase the total income to the company and also make the director improve his ranking. Due to the nature of the market niche that the company deals with and the rising cost of its products like Soliris, it is likely that the company is yet to enjoy better profit margins compared to the presents ones. Alexion Pharmaceuticals is a company that will still experience significant growth in the coming years. It is also expected to expand its scope of operations in the near future.

You can track the Buy/Sell action of Felix Baker on the US stock market at https://spiking.com/v/bakerfelix. 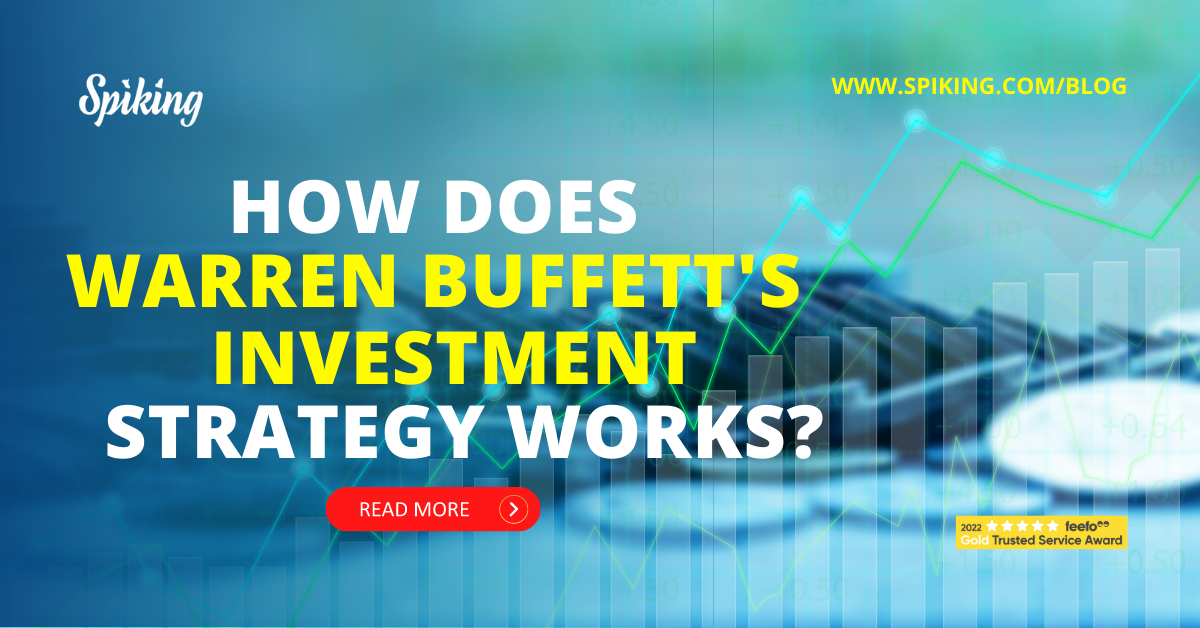